Louwen Woodworking was founded in 1928 by Klaas Louwen in Nauerna, Assendelft, where we are still based. Around 1970 the company was taken over by son Jan Louwen. Ernst Louwen, son of Jan, has been the owner of the company since 2002. The above shows that we already have 90 years of experience with wood. In those 90 years, of course, the technology for processing wood has changed enormously, as have the products that are made. Whereas in the past mainly household items and wooden toys were made, nowadays we produce beach chairs, children’s furniture and the supply of semi-finished and finished products to trade and industry.

The machine park has since been considerably modernized, for example we have a computer-controlled milling / drilling machine. This machine gives us the possibility to mill almost all shapes in both large and small numbers.

Our web store will start at the end of February 2013, so that consumers can also view and buy our products directly at the factory. 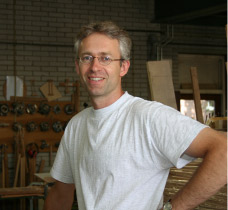 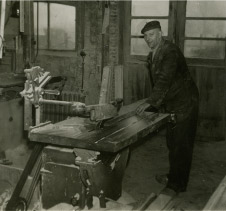 Klaas Louwen learned how to make carpentry at the workplace during his 18 years stay in a sanatorium. He mainly made wooden toys. Back in his home town of Nauerna, he founded the carpentry company with his father in 1928, continued to make toys and expanded the range with potato crates and ironing boards.

His son Jan Louwen learned the woodworking trade from his father, supplemented by training at the craft school and courses. He obtained his middle class diploma. In addition to toys, Jan also made children’s furniture, especially chairs, and became a supplier to PontMeyer. In addition, beach chairs, beach beds and windshields were a success. Along the Zeeland coast in particular there are many beach chairs with the Louwen brand. From the 70s of the last century the beach chairs and garden benches were sold by the ancillary family company “the Ossestal”. This store grew into one of the most famous wooden toy stores in the Netherlands, run by Jan’s wife, Margreet Louwen and later by daughter Saskia Louwen. Many generations found the Ossestal in the rural town of Nauerna. There was also a branch in Zaandam and later in the ribbon village of Assendelft.

Jan’s son, Ernst Louwen, went to the MTS after the Mavo and rolled into the company automatically. He was already there at a young age and helped from Saturday when he was a teenager.

Over the years, Ernst has developed many new products, not only out of necessity to anticipate the changing market, but also from the passion for the profession: designing and implementing quality products in wood. Thanks to the computer-controlled CNC milling machine, Ernst can mill and drill semi-finished products and end products for other companies in addition to his own products. He supplies to various industries such as wood trade, packaging industry, advertising companies, contractors, furniture industry, furniture makers. His products find their way to, among other things, primary schools, day care centers, beach pavilions, wellness centers and city beaches.

In addition to the CNC milling machine, Ernst can perform many operations, including 4-sided planing, broadband sanding, trimming and head machining of solid wood, sawing and trimming plates and performing assembly work.

Ernst sells more and more products to individuals via his website. With the web store, he has adapted his company to this time and it becomes even easier for all customers to order quality products and have them delivered to their homes.

Louwen woodworking is a sustainable company 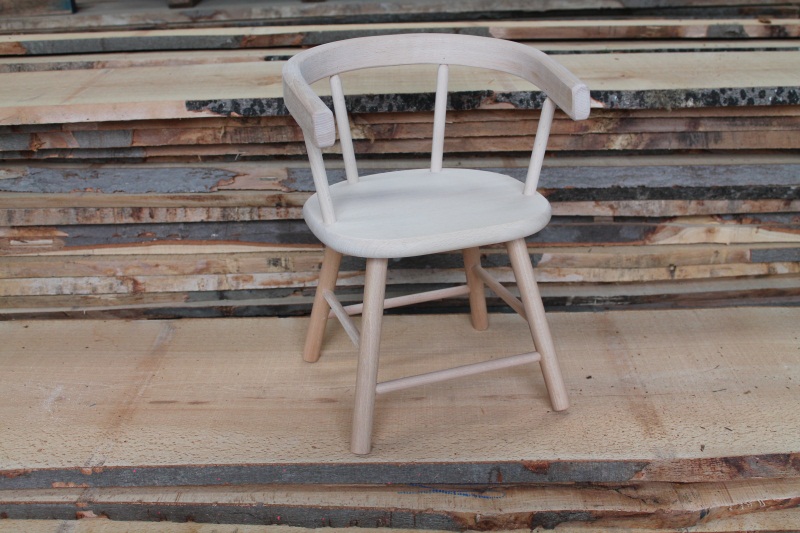 This website uses cookies to improve your experience while you navigate through the website. Out of these cookies, the cookies that are categorized as necessary are stored on your browser as they are as essential for the working of basic functionalities of the website. We also use third-party cookies that help us analyze and understand how you use this website. These cookies will be stored in your browser only with your consent. You also have the option to opt-out of these cookies. But opting out of some of these cookies may have an effect on your browsing experience.
Necessary Always Enabled
Necessary cookies are absolutely essential for the website to function properly. This category only includes cookies that ensures basic functionalities and security features of the website. These cookies do not store any personal information.
Non-necessary
Any cookies that may not be particularly necessary for the website to function and is used specifically to collect user personal data via analytics, ads, other embedded contents are termed as non-necessary cookies. It is mandatory to procure user consent prior to running these cookies on your website.
SAVE & ACCEPT
Scroll to top